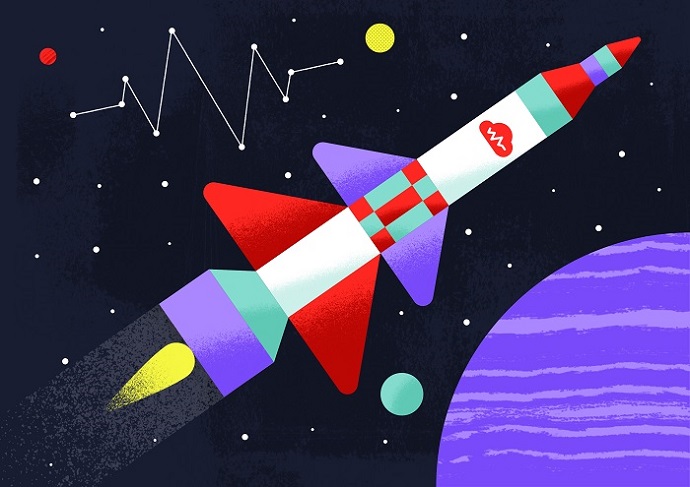 What cameras and ECG machines have in common The 20th century was the golden age of analog photography. An amazing 85 billion physical photos were taken around the world in 2000. However, photo cameras back then were large, expensive, and complicated to use. But then, in November 2000, the first camera mobile phone was released, […] 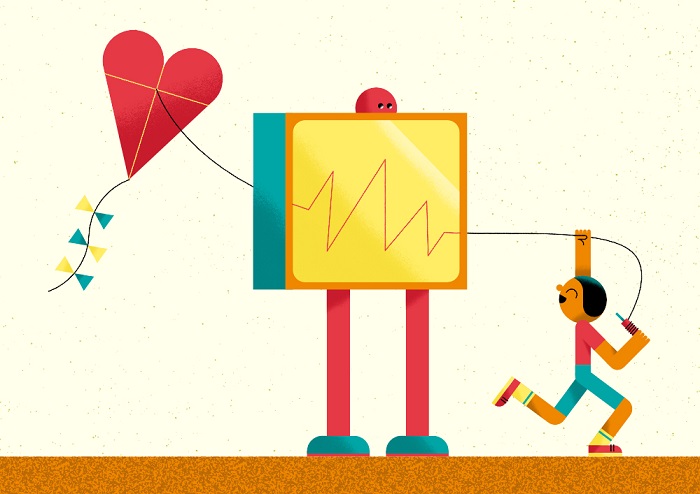 Doctors increasingly use software for automatic assessment of ECG Holter monitoring signals in adult patients, but no software has been developed for children so far. Cardiomatics and the Medical University of Warsaw are on the way to a breakthrough in paediatric cardiology. They are developing an internationally innovative tool for automatic assessment, analysis and interpretation […] 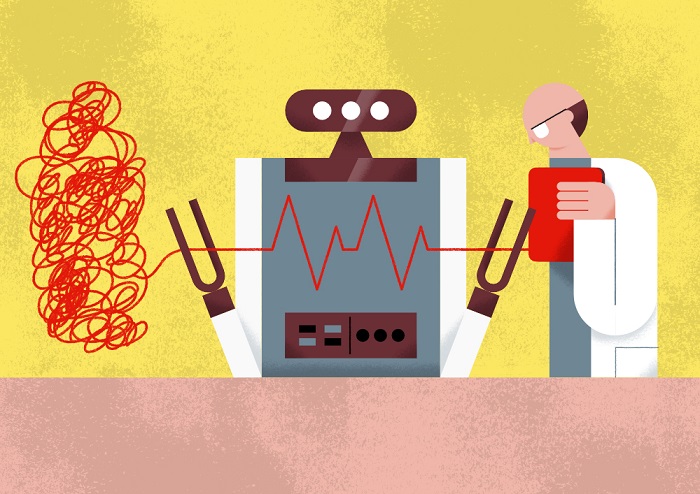 Accurate diagnosis, improved workflow, better patient outcomes, and reduced administrative burden on physicians—medical-grade algorithms in cardiology are demonstrating promising results. AI-based ECG analysis enables doctors and healthcare managers to address various priority objectives. Precision is only a tiny part of the story. Searching for abnormalities in the components of ECG signals is the bread and […]

Swiss cardiologists and Cardiomatics algorithms fight the “epidemic” of our time.
Published 1 March 2021 by Anna Wilk 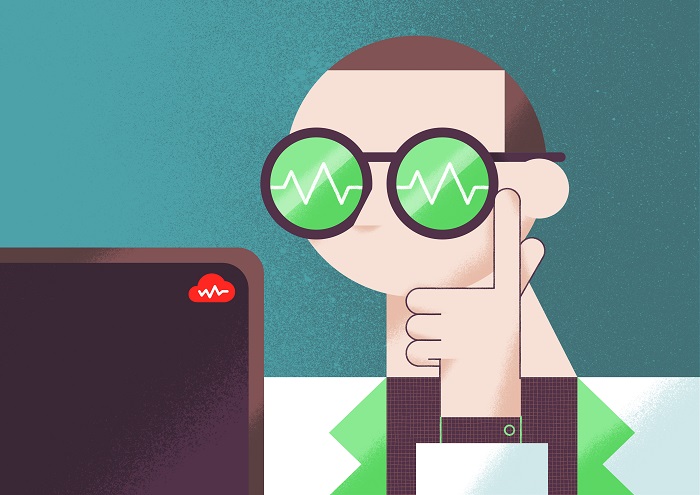 An interview with Prof. Michael Kühne and Prof. Christine Meyer-Zürn – The SWISS-AF-Burden study leaders from the University of Basel.   The SWISS-AF-Burden study is underway at the University Hospital Basel, in which the impact of atrial fibrillation burden on incidents such as stroke, heart failure and dementia is being investigated. Broader knowledge about patients […]

Cybersecurity in healthcare – how to avoid data theft?
Published 11 February 2021 by Aleksandra Sado 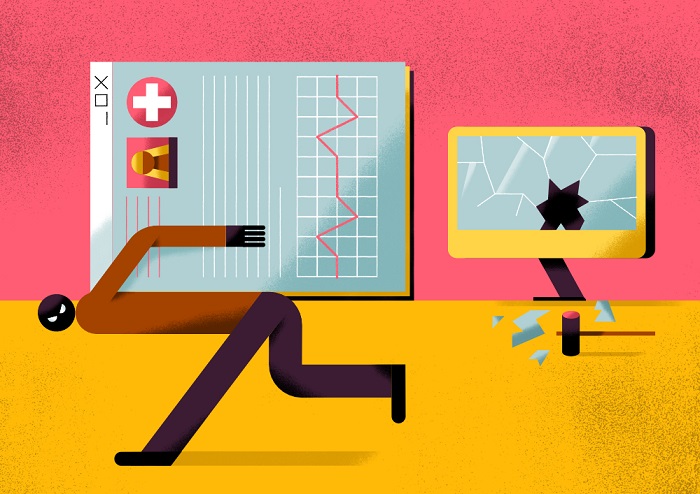 Medical devices and electronic health records have become a way to facilitate better patient care. The substantial development of technology used in an increasing number of hacking and ransomware attacks has made cybersecurity a priority in health care. Are we ready for the worst? Hacking incidents might have many varied, harmful effects for healthcare organizations, […] 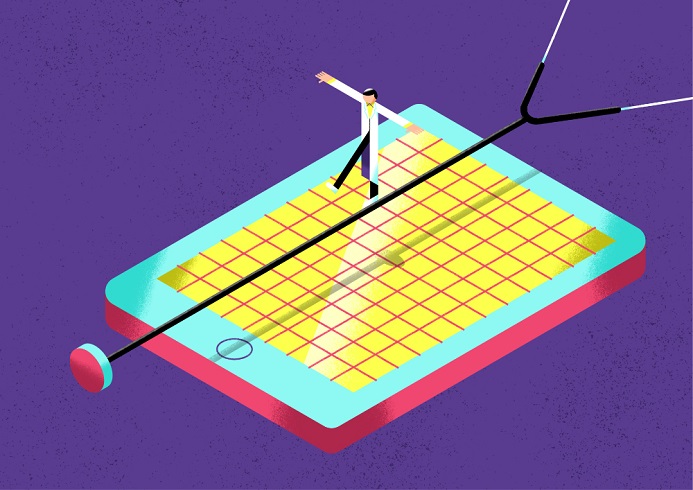 The COVID-19 pandemic has revealed the strengths and weaknesses of today’s healthcare systems. With the knowledge that human resources, time, accuracy and coordination are essential for effective care, how can we improve standards of care in cardiology? New tools to fix what is not working The COVID-19 crisis has highlighted shortages of healthcare workers, bottlenecks […]

When cardiologists get busy, automation is welcome
Published 4 November 2020 by Michael Reiter 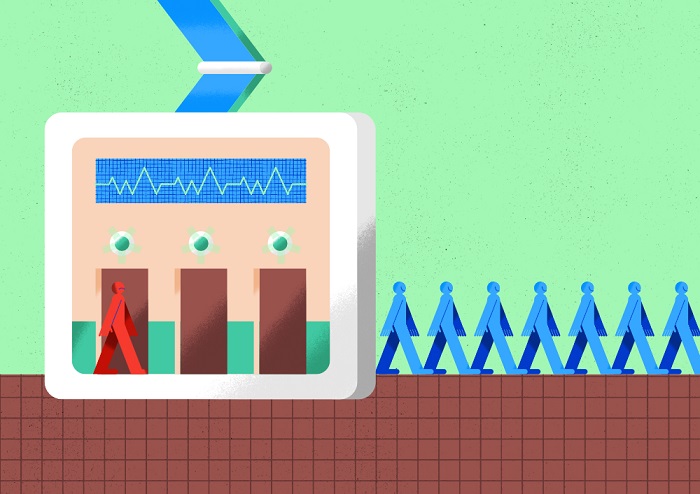 Artificial intelligence helps to reduce the burden on scarce resources Cardiology is confronted with a major challenge: with roughly 17.9 million fatalities each year, cardiovascular diseases are a major cause of death worldwide. Acute conditions such as myocardial infarction and stroke tie up a huge number of medical specialists; increased life expectancy is bringing about […]

Why should healthcare switch to cloud AI services?
Published 17 September 2020 by Michael Reiter 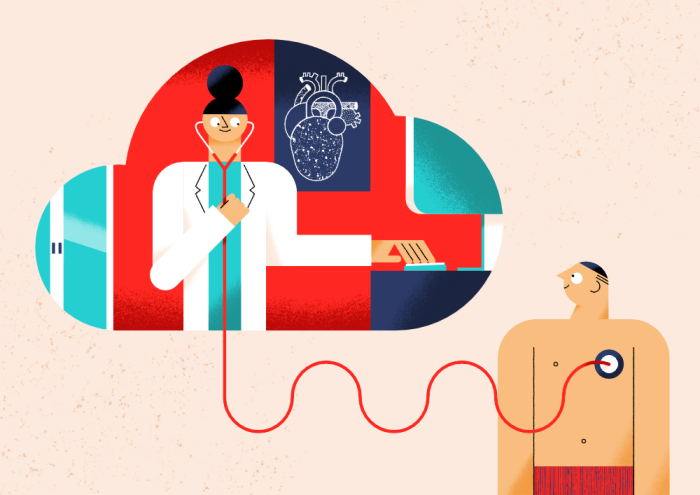 Cloud Computing is a major trend in the context of IT. This technology comes with major advantages that have helped its penetration in various sectors of the economy. In healthcare too cloud technology is on the advance. The COVID-19 crisis with positive examples of its application has added thrust. Germany, with its legacy of reluctance to embrace the cloud due to data privacy considerations, is also witnessing significant progress.

Studies suggest a link between COVID-19 and cardiac arrhythmias. How can hospitals better monitor their patients?
Published 4 August 2020 by Paweł Balsam 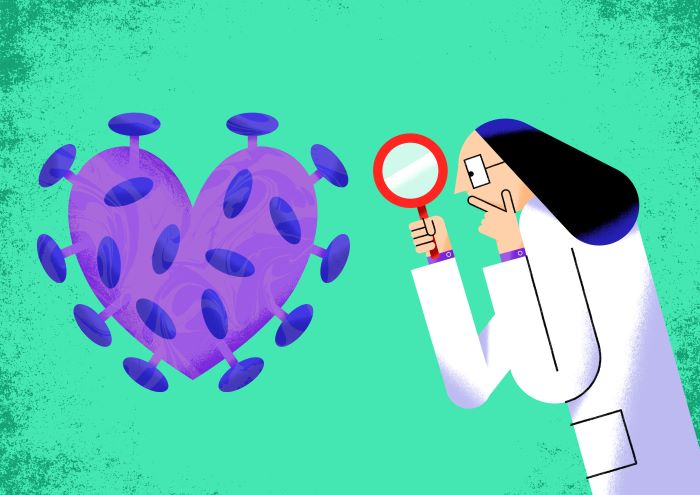 Although clinical manifestations of COVID-19 are mainly respiratory, the virus also affects other organs, especially the cardiovascular system. The latest research suggests that in some cases, a cardiac arrhythmia occurs. Even health facilities with limited capacities can now quickly implement long-term ECG monitoring to follow up on possible cardiological events, and monitor patients with pre-existing […]

AI and AF: Seven Key Things for You to Know
Published 13 May 2020 by Michael Reiter 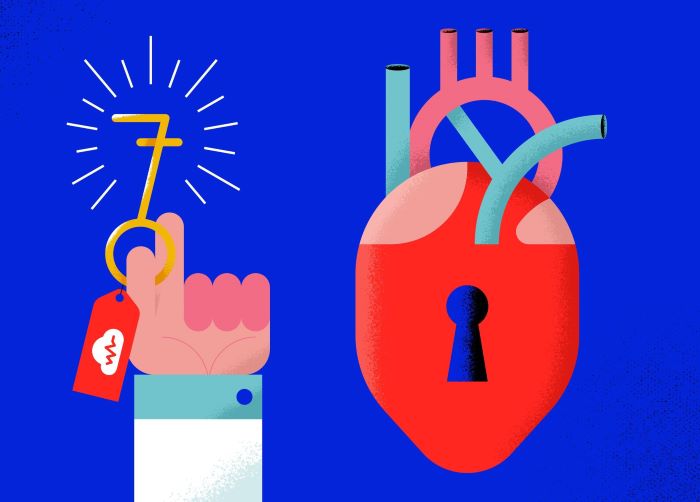 Artificial intelligence (AI) can make detection of atrial fibrillation (AF) faster, easier, and less costly  Artificial intelligence reduces the routine work burden on physicians. In cardiology, the startup Cardiomatics analyzes data from Holter ECGs and provides physicians with analyses based on algorithms derived from scientific evidence.  AF is one of the contexts for this automated […]